T is for Tree
P is for Presents
H is for Ho Ho Ho
M is for Merry Christmas! 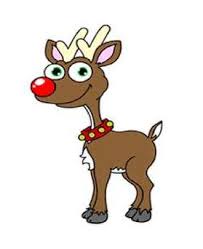 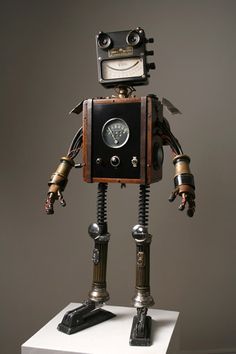 ​Earthquake in Nepal
An earthquake occurred in Nepal in 2015 at 11.56. Nepal is well known for having the tallest mountain in the world. A major earthquake struck Nepal near Everest. Two weeks after, more than 8,000 people had died. The latest quake hit near the town of Namche Bazaar and sent thousands of panicked residents onto the streets of Nepal.
What happened, was that two tectonic plates bounced off each other and caused the ground to shake, causing a lot of chaos in Nepal. It destroyed many buildings, including schools, temples and houses.
The first quake measured 7.8 on the richer scale. They are still rebuilding houses in Nepal today. People are donating large amounts of money to Nepal because there are still many people without homes.   The quake was even felt in Northern India. It killed at least 17 people there. It must have been a terrifying experience for the people living in Nepal.

By Cathal, Michaela and Ciaran . 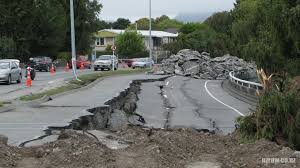